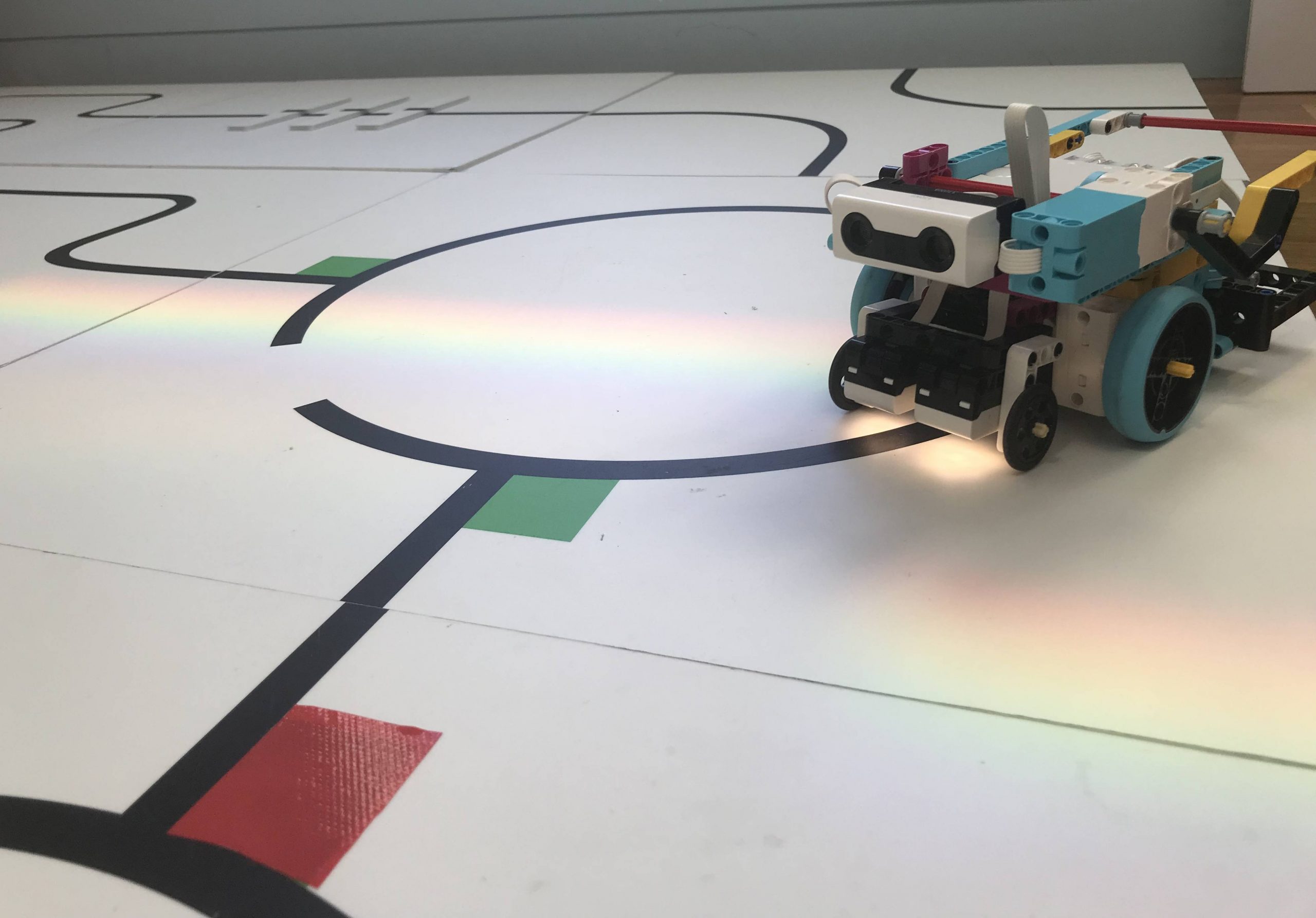 A number of people have asked about how the new challenge tile rule in Rescue Line will be implemented. To begin, it is not really a new rule. Challenge tiles, tiles competitors have not previously seen, have been a part of the competition for a number of years. Problems occurred when the challenge tile was placed within the course on the way to completing the rescue. A robot that was not able to negotiate the challenge may be unable to achieve a rescue.

To avoid this, rather than being part of the course on the way to the rescue, the challenge will be a branch off the course on the way back from the rescue. Since there are no tiles in the standard tile set that provide alternative branch points, the alternate route will be introduced through the rotation of a tile. In order to ensure that the team has programmed the robot to negotiate the challenge, the robot must have some way of indicating when it has completed the challenge. This eliminates the robots that manage to get through the challenge through “dumb luck” rather than good design. The video linked below demonstrates this using a Spike Prime robot on a secondary rescue course.