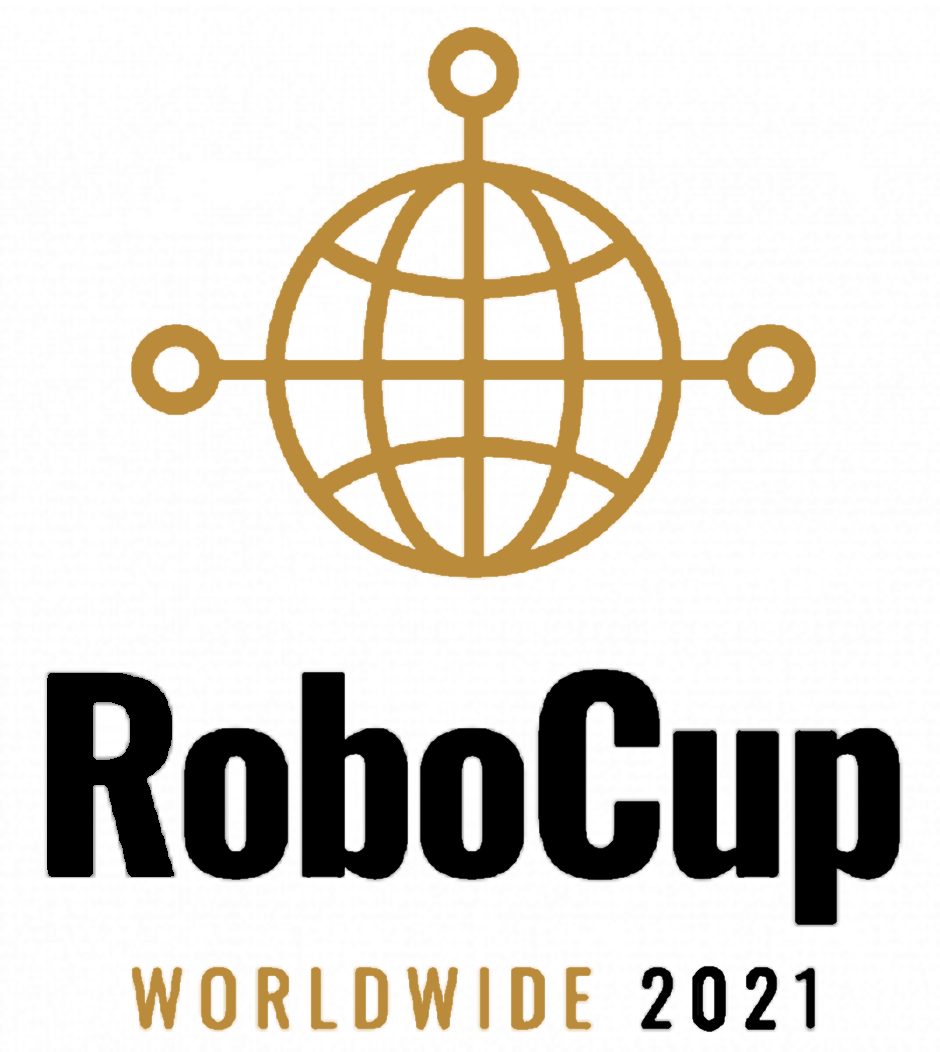 Between June 22 and 28, teams from around the world competed in RoboCup Worldwide 2021, a virtual event in place of the International competition that was to be held in Bordeaux, France. We had a number of teams represent Australia at the event, and I am delighted to say we were very successful!

Around The World from Somerville House in Queensland represented Australia in OnStage. The team competed in both individual and SuperTeam competitions, and were successful in winning the award for Best SuperTeam along with teams from Japan and China. This is an outstanding result for the team and we are so proud of their achievements in representing Australia at the highest level. Well done!

Rapidly Manufactured Robot Challenge, or RMRC, is a lesser known league within Australia that works to brige the gap between Junior Line/Maze Rescue and Major Rescue with University teams, and sees teams from both high school and University compete from around the world.

This year, our own team from Australia known as the Semi-Autonomous Rescue Team, or S.A.R.T., did extremely well in the competition with their robot, achieving best in class certificates for Mobility/Maneuverability, Exploration/Mobile Sensing & Video Presentation. As well as this, the team was awarded the Open Source and Innovation Award, which recognises the team’s website, blogs and tutorials as world-leading and supporting new and existing teams from around the world more than any other team in the competition. This is an outstanding achievement and again one we are very proud of in representing Australia at the highest level.

The team presented a YouTube livestream on the final day of RoboCup to showcase RMRC along with another team from China. You can view that livestream here.

You can learn more about S.A.R.T. at their website and their social media channels. Click here to learn more.

As well as competing in RMRC, S.A.R.T. also fielded a second team consisting of alumni students from St. Francis Xavier College. This team competed in the 60cm Scale category of major rescue, and was awarded the certificate in this category, an outstanding achievement for their first year in the competition.

This league is dominated by full size robots from University teams consisting of undergraduate and postgraduate students, costing over a quarter of a million dollars. For these students to develop the first 60cm scale robot in the world for the competition is an incredible achievement to say the least, and we are very proud to have had them as a part of Team Australia.

Congratulations to all Team Australia members for 2021!