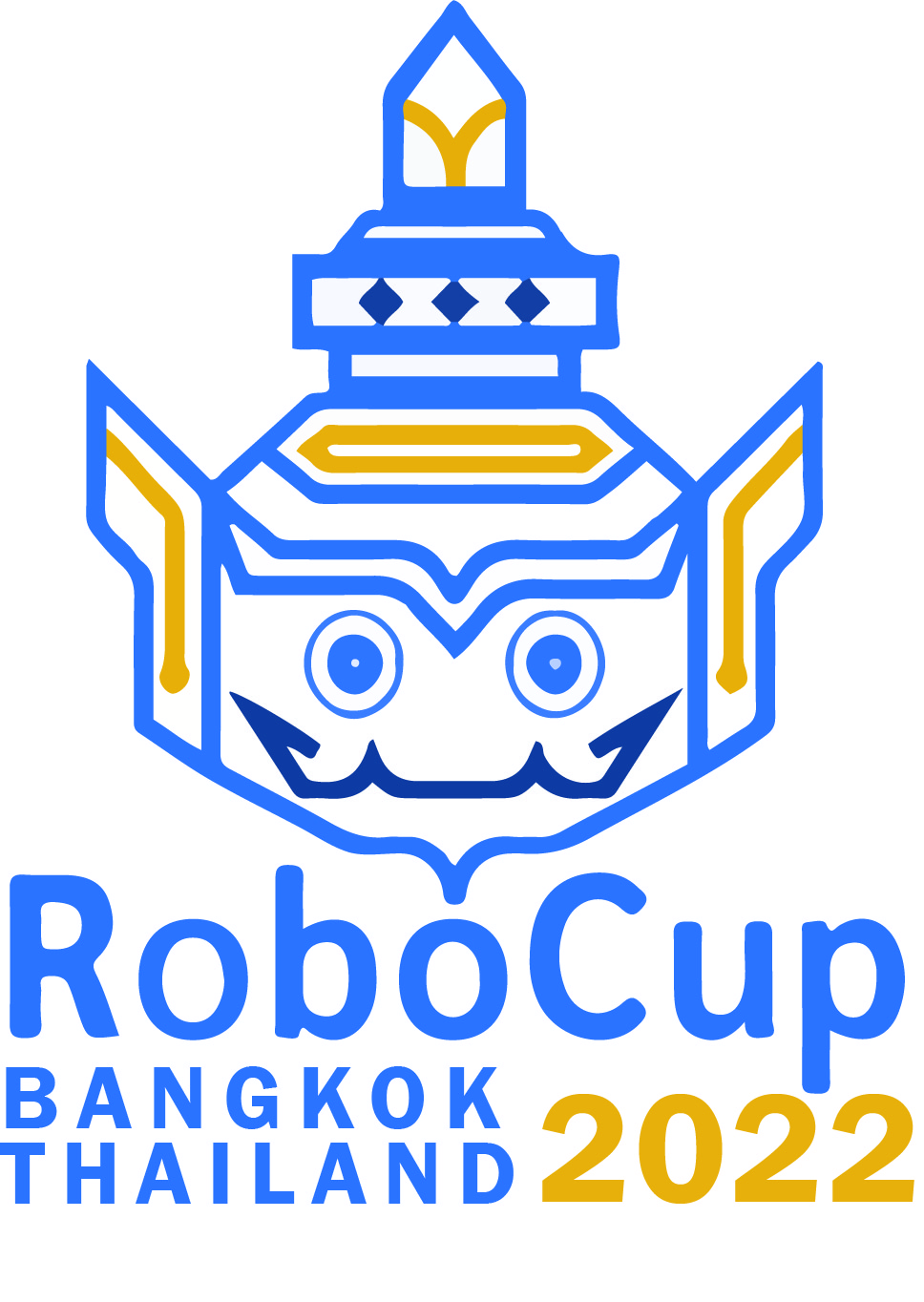 From July 13 to 16 2022, Team Australia had 6 teams represent us at the RoboCup International Competition held this year in Bangkok, Thailand. Four of our teams were able to represent Australia in person, with the other two teams competing remotely.

All of our teams were incredibly successful, and we at RCJA would like to congratulate each and every student, teacher and mentor for supporting these teams. Qualifying for and competing at an International Competition is a very challenging task and cannot be achieved without a lot of hard work and dedication from everyone involved, so well done to each team on all your achievements!

Please read about each of the team’s successes below!

The Semi-Autonomous Rescue Team or SART from St Francis Xavier College in Canberra competed in the Rapidly Manufactured Robot Challenge. This is a hybrid event between Junior and Major RoboCup where students from high school and university compete to build a 30cm scale rescue robot capable of supporting first responders in disaster situations. The robot is put through a number of test methods certified by NIST (US National Institute of Standards and Testing).

SART performed incredibly well, achieving the Best in Class awards for both Dexterity and Sensing. As well as this, SART was awarded the Open Source and Innovation Award for having the most innovative robot at this years competition, as well as the best suite of resources for other teams to follow and build their own rescue robot. Congratulations SART!

Polarity from Brisbane Boys College had some outstanding results in the SuperTeam Open Soccer League, where their robots teamed up with robots from Slovakia and Japan. Their SuperTeam placed 1st, making them World Champions! Congratulations Polarity!

Epsilon 6 from Brisbane Boys College also had some outstanding results in the Lightweight Soccer League, where they were paired with teams from Germany and Japan). Their SuperTeam placed 1st, making them World Champions! Congratulations Epsilon 6!

As well as this, Epsilon 6 were also awarded the Outstanding Design Award for their robots, an exceptional achievement!

Team Pashmam, and independant team from Victoria, competed this year in the Line Rescue competition. After facing some technical difficulties on arrival in Thailand, the team persisted and was recognised for their efforts with the Excellence in Engineering Process Award. This is an incredible achievement and well deserved, congratulations Pashmam!

Snuffleupagus from Somerville House in Queensland represented Australia this year in the OnStage competition. After claiming SuperTeams in 2021, they weren’t able to reclaim SuperTeams this year, however the team managed to achieve 2nd place in the Individual Teams competition, a massive achievement the team was ecstatic about. Congratulations Snuffleupagus!